“My creative turning point is probably being recognized at SMITH. I wrote for sanity, not for attention, pity or recognition. But something beautiful started happening. I felt so much love from the writers at Six-Word Memoirs.” “Cancer changed my relationship with life.”

Danette H. has taken us on a marathon ride since joining SMITH in 2011 as DynamicDbytheC. She grew up in Wisconsin, where she met James—her husband and muse on SMITH. In 1985, they hit the road in their blue VW bus and moved to San Diego. There they shared a life filled with love and cycling, travels and adventure. We met Danette at a difficult juncture in their lives. When she joined SMITH three years ago, James was battling cancer and Danette was struggling with that battle—a weight anyone touched by cancer knows well.

Like so many who encounter Six-Word Memoirs, Danette discovered a simple way to share intimate thoughts and chronicle private moments. By opening her heart and inviting us in, she tapped into a community of friendship and support. She also found a safe place to cope and heal as she dealt with her own cancer and James’ untimely passing in 2013, just shy of his 50th birthday.

Whenever we ask “whose writing has moved you on Six Words” in this Q&A, DynamicDbytheC‘s (a.k.a. DDC) name pops up time and again. We’ve been impressed with her willingness to bare it all (“Fully clothed, buck naked with words.”) and how well her words resonate with others (“We are all healing from something.“). Congratulations to Danette H. as our Memoirist of the Month for April, who can put any Six Words on a lovely T-shirt from our friends at Spreadshirt. Her answers to our six questions are, as you might expect, filled with love and heartbreak, resilience and hope. Be sure to read on and delve into Danette’s many backstories (click the memoirs) to see for yourself. How did you first hear about Six-Word Memoirs and is there someone’s writing on the site that’s especially moved you?
I can’t recall how I found my way to SMITH Magazine. I remember reading some sixes somewhere and ending up reading memoirs for hours (“Caring about strangers based on six-words.“). I was under stress at the time because of James’ cancer. Writing, reading and commenting became my therapy (“SMITHMag is the new group therapy.“). I need to submit a claim to my Health Care Company for the therapy provided by Larry Smith’s site. I wrote because I HAD TO write. James knew that I wrote about him/us and gave me permission to not edit myself or our story. He rarely read my memoirs, he said it was too painful (“Prefer undressing him. Today dressed him.“).

I value so many memoirists at Six-Word Memoirs. There are so many unique voices and contributions. I adore the love between ADHDean and Jene2008, and Steve Anthony‘s love of his son and wife—it shines through in their memoirs. I appreciate Wench‘s love and challenges with family. BanjoDan‘s love of his blow-up dolls provide my daily brevity. I wish I could favorite Loon‘s comments in addition to his witty memoirs. marymc makes me laugh at serious family matters and life in general. I honor the story, angst, truth, power and journey of JohnBigJohn. [Ed. Note: DDC initially highlighted 40 memoirists, so if you’re feeling left out, chances are you weren’t!]

When did you start writing, and what have been turning points in your creative life?
I started writing in grade school. I wrote a play about a family struggling during the Irish famine (old soul) and my classroom developed the play with puppets. At an early age, I had a journal. I think they were called diaries in the olden days, ha. I performed in plays through late adulthood. Several years ago, after Oprah’s Valentine’s show, I was inspired and started writing a daily love letter/note to James. I recommend this for all couples.

My creative turning point is probably being recognized at SMITH. I wrote for sanity (“SMITHMag helps transform pain into art.“), not for attention, pity or recognition. But something beautiful started happening. I felt so much love from the writers at SMITH. We were early recipients of the famous “Believe” hats. SMITH memoirist Believe started knitting hats for some in our community—she and her family knit hats for my James’ beautiful, bald, chemo head.

During that time, I, too, developed cancer. I remember writing, “Fourth cancer, sixth time, one couple.” I healed and recovered; James did not. My first featured memoir was, “Bicycling 50 miles to oncology appointment.” Actually, it was farther—ha! I was the rock star going to an oncology appointment looking strong and healthy on a bike. They would put my bike behind the desk during my appointment. James and I had the same oncologist. But as I grew healthy and strong, James continued to deteriorate (“Cancer’s moving up life’s finish line.“). “Stole my heart. Made it bigger.”

Can you share a favorite Six-Word Memoir, Moment or other backstory of yours on SMITH and tell us why it’s meaningful to you?
I have been candid and about our real-life struggles. We found it easier not to hide. I wrote memoirs from James’ bedside and even in the ICU: “Holding him down for the nurses,” in the Love & Heartbreak section. I announced my mastectomy on SMITH, “Mastectomy tomorrow, tata to the ta-tas.” I announced James’ death here: “Entered hospital a couple, exited solo.” which triggered an entire day of incredible memoirs by the community dedicated to James. The one that I used at his memorial was by Bevvie: “Tour de Heaven, the Eternal Race.” After James’ death I wrote, “Morning birds singing like nothing’s wrong.”

What authors inspire you or do you admire?
I like many authors, playwrights and poets. I devoured W. Somerset Maugham. Being a Californian, of course I favor John Steinbeck. Playwrights David Mamet, Neil Simon, Sam Shepard, William Inge, T.S. Eliot and when I have time to analyze it, Shakespeare. I hope to get back to an earlier habit of reading several of the “classics” every year. I value the classics more as an adult than when they were mandatory—there’s a much richer understanding with life experiences.

When you’re not writing, how do you spend your time and what do you enjoy doing?
I am a registered nurse and I work in an outpatient ambulatory surgery center. Everyone knows I am an avid cyclist; I also swim, run and snowboard. James and I were DIYers and I was his subcontractor, putting in tile, floors, bathrooms, you name it. Now that my life has settled down, I will resume traveling, reading, watching movies and taking classes.

Finally, what are your Six Words for today?
“Basically shallow with deep life experiences.”

I have a second memoir to inspire my friends at SMITH who have been part of my healing. It is also a bit of an announcement. “Won gold again, love story developing.” 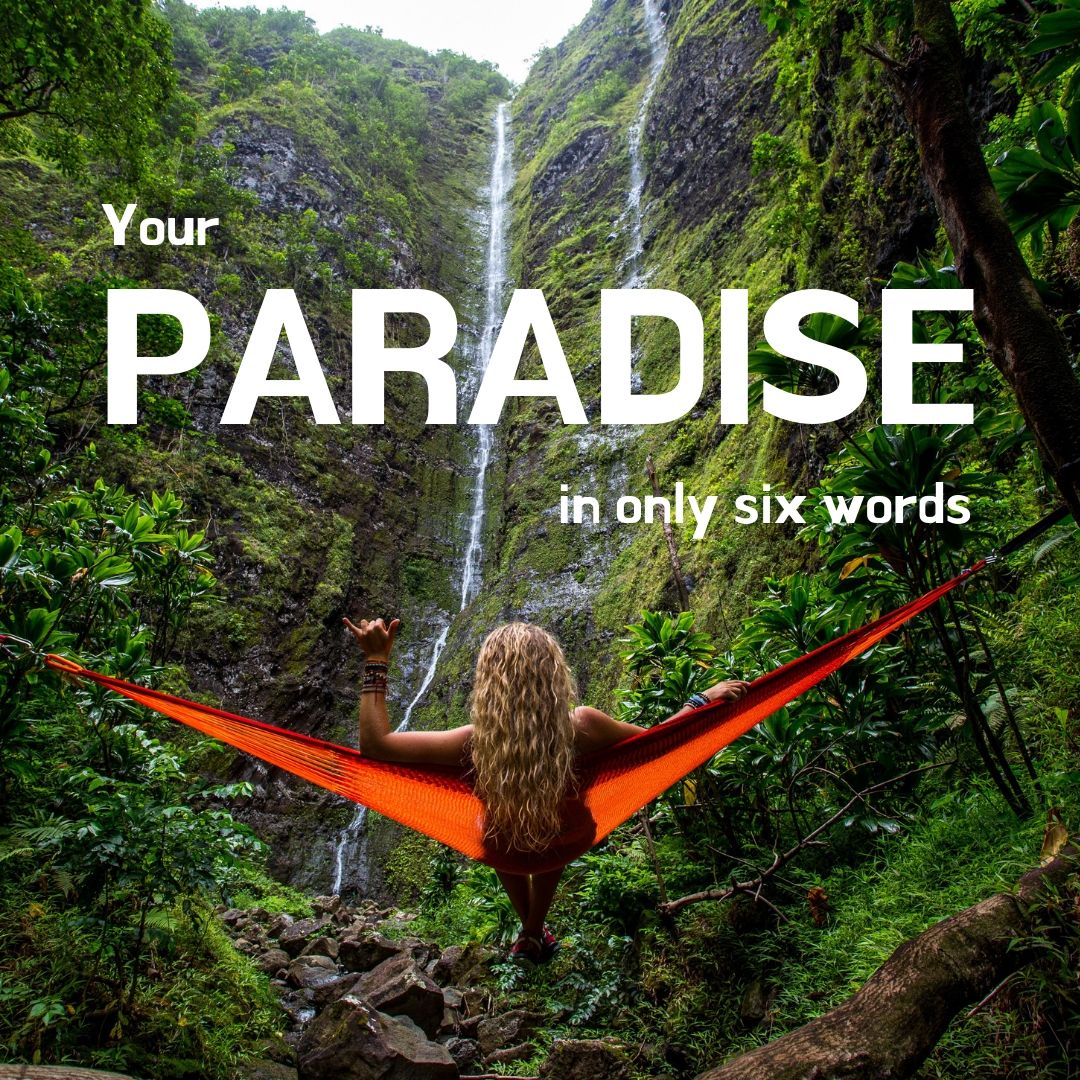