Six in the City

Six in the City is a program that brings Six-Word Memoirs to cities across the U.S. as a tool for civic engagement. Six in the City has launched in Columbus, Ohio, a city on the rise.

From arts festivals to classrooms to corporate settings, Six in the City is engaging and connecting Columbus as together we share our stories—one person and six words at a time. Here’s what the media is saying about Six in the City. 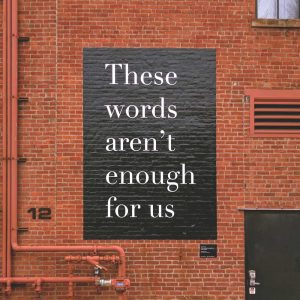 VISIT SIX IN THE CITY >
By blake