Login Logout Profile
SixContest winners! Kindness is not random but your Top Six Random Acts of Kindness are extra special!

Six-Word Memoirs on Coming Home From War with IAVA 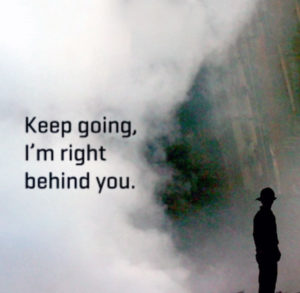 In honor of Veterans day, Smith has teamed up with the Iraq and Afghanistan Veterans of America to collect six-word memoirs from veterans of these two wars about the experience of coming home.

AlterNet calls “Six Words on Coming Home From War, “the most poignant, evocative set since the [Six-Word Memoir] project began.”

The Washington Post: “One of the most moving pieces [this Veterans Day]: Six-word memoirs from soldiers.”

The National Post writes: “It’s hard to think of a more immediate glimpse into a soldier’s heart than, ‘Two tours, no injuries, thank God.’ ”

WATCH THE PBS VIDEO >
By blake