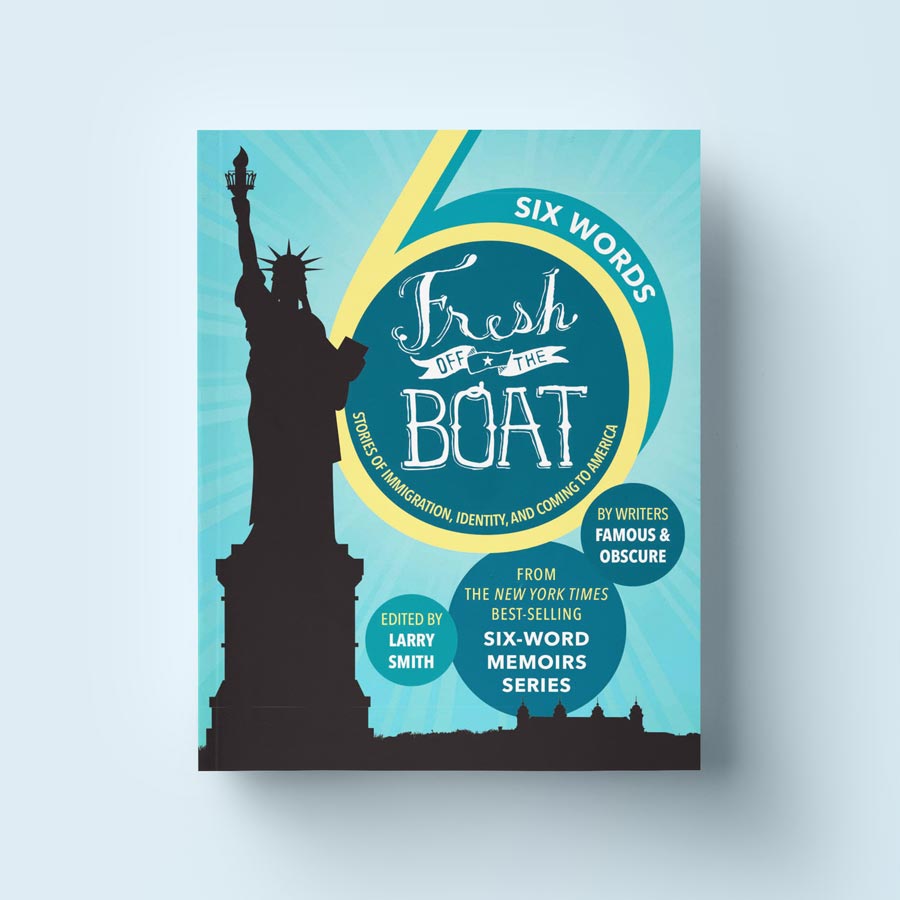 Media: Go to the Six Words Fresh Off the Boat press page for downloads & more.