Labor Day is around the corner.

Why do we celebrate this first Monday of September each year? Hardly a trick question, yet the meaning surprisingly stumps people. It’s not about birthing, although that’s a doozy of a job and aptly named. Labor Day, declared a Federal holiday in 1894, was established to honor the labor movement and the struggles of our nation’s working class. Traditionally, it marked the passing of summer — halfway between the Fourth of July and Thanksgiving — and the start of school year and was the cue to pack away your fabulous wardrobe whites for the year.

Fast-forward a century: unions are on the decline, our workforce and school calendars have changed, and wearing white post-summer — while still cause for comment in some circles — is no longer taboo. Ironically, Labor Day is one of the busiest days of the year for retailers and many service industry workers. Thankfully, this three-day weekend offers most of us a chance to uncork a bottle of carefree and savor one last summer night with family or friends. Even if you never leave your doorstep, the destination is less important than the point: take a break and get away. Here are a few Six Word Memoirs to get you in the mood for the long weekend ahead, however you spend it. Feel free to add your own!

Six-Word Search: Back to School 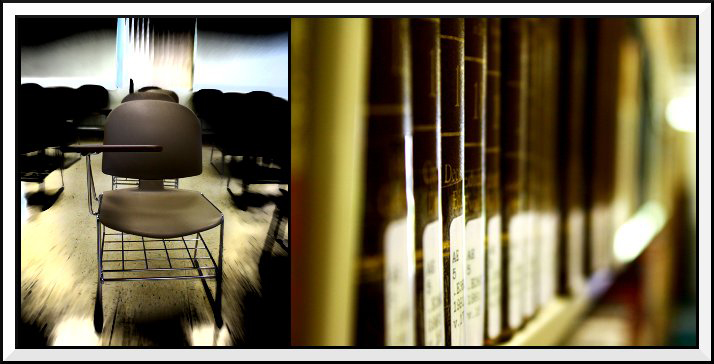 [/caption] Whether you're a preschooler, middle schooler, high schooler, college student, teacher, professor, or parent, the end of August signifies a return to the books. Even for those who no longer step foot in locker-lined hallways, the memories, bitter or sweet, come back every fall. Back to school ads litter drugstores and Staples, and the rush for binders, notebooks, and pens begins. School isn’t just about ages or grades: the world is one big school, and we’re all students, learning from those around us. It's never to late to go back to school. School starts soon, summer slipping fast! — bbhead School starting soon, summer reading unfinished. — xXDarkDreamerXx Falling leaves, school buses, cooler temperatures... — Knoxena Back by unpopular demand, it's school. — notjustagirlintheworld It's coming: back-to-school nightmares have begun. — lillybrook 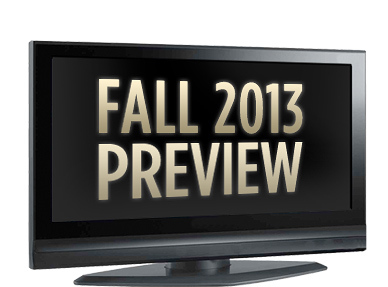 The end of summer brings to mind...the coming fall television season! We may be in the age of Netflix and binge-watcing, but many of our favorite shows still arrive the old-fashioned way: episode by episode, week by week, season by season. The Six-Word community has a lot to say about the tube as this Six-Word Search reveals. See which sixes spark your nostalgic side or have you reaching for the clicker.

Glee member before it was cool. -Believe 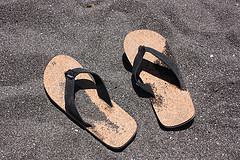 Summer is a fleeting, mixed bag of sun-drenched fun and emotionally fraught experiences (read: family vacations). Whether you’ve decided to spend Summer 2013 gorging on over-processed delicacies at a state fair, sweating and sun-bathing on the sandy shores of a beach or watching your kids chase each other around the sprinkler to the noxious yet comforting scent of sun-screen and bug spray, it’s clear as summer begins to wind down that Six-Word Memoirs aren’t solely for the school year. Among the six word sun-themed submissions that poured in during the summer months are memoirs that seared, sizzled and shined. Read on to see our favorite--often humorous--soliloquies of a summer very nearly gone by and find out how your fellow memoirists beat the heat (or not) this year. Click the link next to an author’s name to see more of his or her memoirs and feel free to share what your summer in six words looked like! I'm hot, but only meteorologically speaking. -NumbrOneAunt Some (do not) like it hot. -notjustagirlintheworld Banging radiator, summer's on vacation again. -RaisedByWolves Overly prepared cheapskate: Summer. Purchases parka. -Contemplative Beach Bummers: red flags, jellyfish, lightening. -whelp Too well insulated for this heat. -Undermom

My mom's on Facebook so now we know it's official: social media is the new face of communication. Every day, millions of users are choosing to communicate through them rather than IRL (in real life).

Social Media provides its users with unique advantages and privileges, not the least of which include anonymity, the ability to communicate with a wide audience, new creative platforms, and opportunities for innovation. Huge upsides, for sure, yet growing discussion points to the changes that internet culture has wreaked on traditional society. Collectively, we wonder how our attraction to the internet lifestyle has affected us or, as some science suggests, altered us. By replacing IRL communication with internet interaction, it is unclear what, if anything, we are sacrificing.

The Six-Word community is very vocal on the subject of Social Media and its effects on daily life. The memoirs below discuss both the benefits and drawbacks of this new type of communication that, regardless of whether we embrace or reject it, is here to stay.

Some in the social media aren't.

Lonelier since advent of social media.

Tumblr is fixed; life can resume.

A Royal Search for Sixes 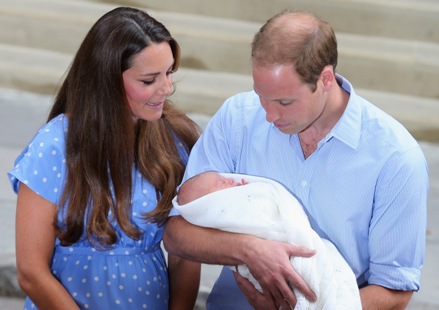 In honor of the birth of England’s newest heir, this Six-Word Search is dedicated to the land of tea, the BBC, Burberry and all that classic Brit Lit you had to read in high school. England has produced epic proportions of popular culture from Sherlock Holmes to 007 to Harry Potter and so much more. It's all quite a legacy that His Royal Highness, Prince George of Cambridge will be inheriting, as well as some political family business and historical traditions, of course. Congratulations to the Duke and Duchess of Cambridge, William and Catherine, on your bundle of royal joy—and we hope you enjoy these sixes about that

Give me Victorian England and tea. -soheregoesnothing

She was my princess, that Diana.-apprp.writes

Yesterday, I decided to be British. –Christieeex4

To every mom, newborns are royalty. -accidentaltourist

Already he has a royal wave. –L2L3