“Reprioritized my life. Now watching sunsets.” The Best Six-Word Memoirs of the Week 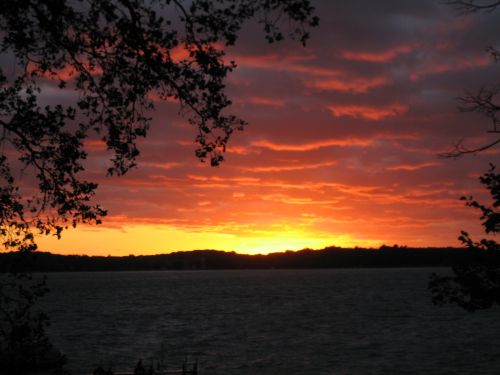 This week, Nadal prevailed in the French Open, Weiner jokes dominated late night talk shows, and mutants ruled the box office. Like them SMITH members proved victorious this week, whether it was a lesson learned or a standing ovation, and they chose to share their experiences in Six-Word Memoirs. Below are the best stories of the week. Click on each of the authors’ names for more to read.

Best Wordview: “Reprioritized my life. Now watching sunsets.” –Prof.Wendy, whose picture is featured above.
Most Logical: “Drinking Mexican beer improves my Spanish.” –BanjoDan, whose memoir was one who received some of the most comments and favorites
Best Ending: “First karaoke. Timid. Fabulous. Standing ovation.” –RainhaMom with a Memoir of the Day from earlier in the week.
Toughest Narrative Arc: “Married in Vegas. Divorced in Reno.” –DELTA
Best Dialogue: ‘”You do?” “I do.” “Me too.”‘ –elobe5
Most Self-Aware: “Fatherhood: Manning up for the job.” –tomneiss with a memoir from the new section Six Words on Dads.

Plus: For a chance to win a signed copy of Adam Mansbach’s Go The Fuck To Sleep or the SMITH Mag’s latest Six-Word Memoir book, share a Six-Word Memoir on Dads (being a dad, your relationship with your father) between now and Father’s Day. Read an interview with Mansbach in Memoirville.