“To everything, there is a season”

Yesterday, we lost a true legend. Folk-singer, songwriter and political activist Pete Seeger passed away at the age of 94. It’s hard to think of anybody who has more profoundly influenced the trajectory of change through American music over the last century, or whose life was so deeply imbedded in the country’s history.

Like his contemporary Woody Guthrie, Seeger passionately believed that folk music could and should be used as a tool for exposing social injustice and effecting change. He was at the forefront of progressive movements all his life, from the Civil Rights and Anti-War movements of the 1960s all the way through Occupy Wall Street. Some of his best known songs—”Turn, Turn, Turn,” “If I Had a Hammer (The Hammer Song),”—are so universal, so transcendent, that it’s easy to forget that at some point, a human being had to actually write them. But somebody did write them, and that person is Pete Seeger.

He’ll be missed and always remembered.

Here are some Six-Word tributes to Pete Seeger that we’ve seen on social media and our own sixwordmemoirs.com: “Songs my father sang to me.” —FLO

“Music made for a better world.” —Orwell Write your on Six Words on Pete Seeger in the comments section below, or you can share them on our Facebook page, or tag us on Twitter or Tumblr. 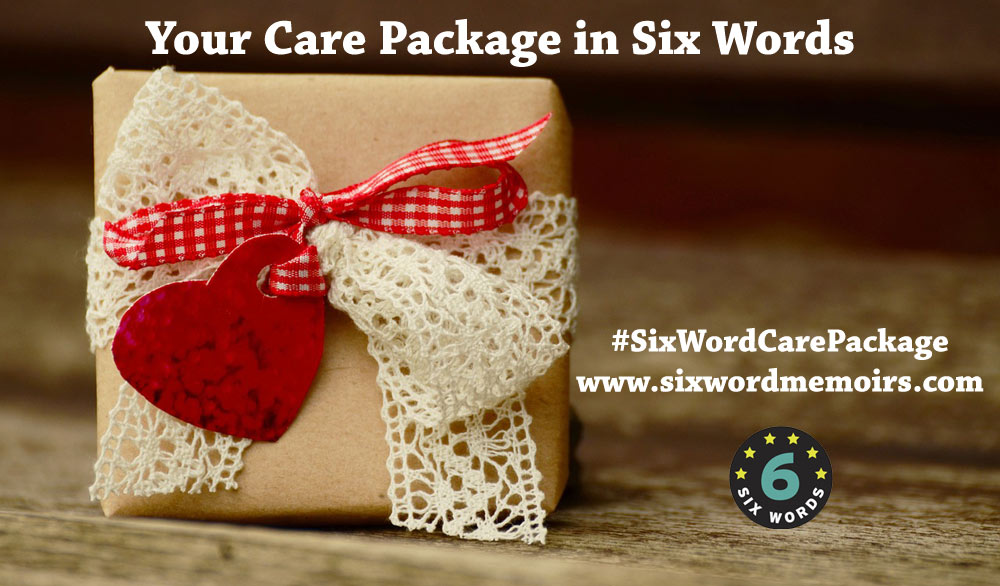 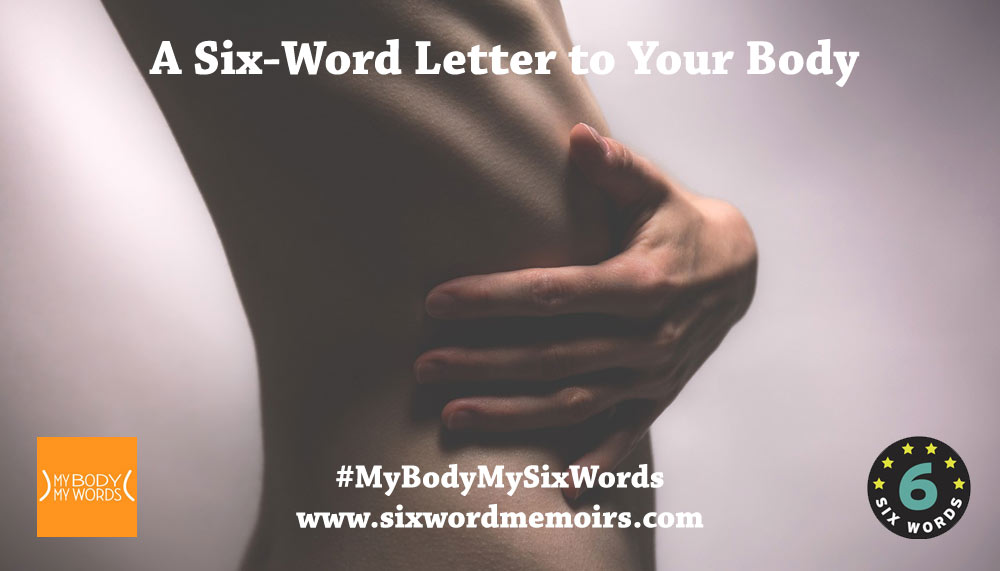 Top Six-Word Letters to Our Bodies