We’re still more than 100 days out from the 2016 Presidential Election—and at this point, it seems like everyone is a political expert. So for SixContest #80, we challenged you to create your own six-word campaign buttons. Many entries stressed the importance of getting to the ballot box (“Because the Youth Vote Always Matters” —@DemsAbroadYouth via Twitter), while other expressed their frustration with the options presented (“How Have We Come to This?” —Elisa R. via Facebook). From protecting our citizens to breaking down barriers (“Walls Can Never Be the Answer” —maryjane31), it’s clear many Americans are concerned about the future. If you’re already sick of all the campaigning, an epic distraction is just days away (“Let the Olympics Bring Comic Relief” —zsuzsu). Meanwhile, these Top Six campaign buttons are worth pinning on your bags and lapels:

6. “Patriarchy Built This country. Smash Through” —@kronn (via Twitter) 3. “Because Public Service Is About Service” —@MollyJongFast (via Twitter) 2. “Our Next President Has Jewish Grandchildren” —George_Kaplan 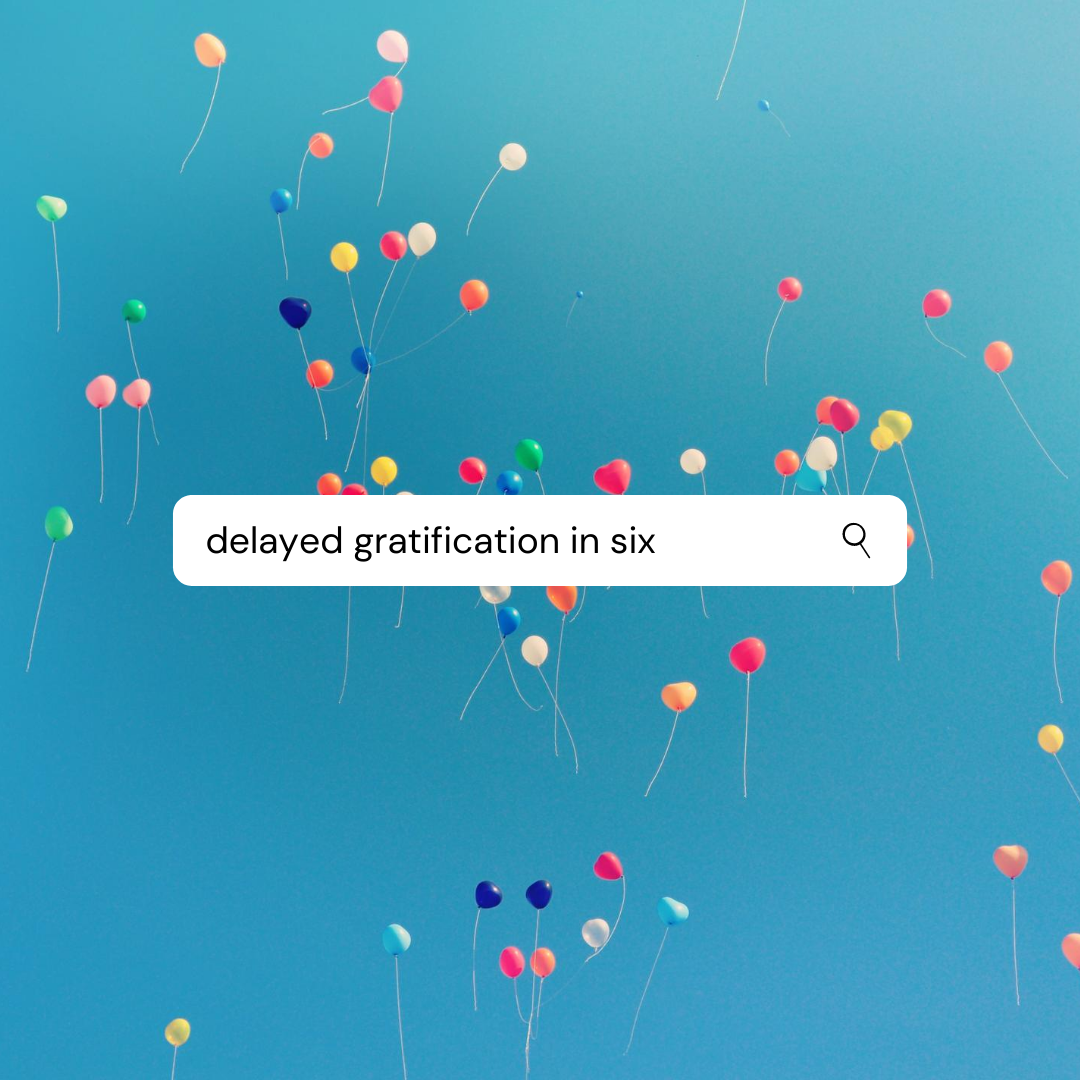