Your 2016 Predictions in Six Words With the U.S. Presidential election and the Summer Olympics on tap, 2016 is sure to be an exciting year. For SixContest #67  we asked you to roll out your crystal ball, channel your inner soothsayer, and conjure up your own Six-Word predictions for the year ahead. Some of your prophecies are, frankly, pretty predictable (“Another diet will bite the dust.” —Maeva), others are inventive auguries (“Ancient aliens return. They aren’t happy.” —@PurpleMonarch79). We have a hunch a few of your forecasts could come true (“Six sixers will become professional writers.” —JAD). These Top Six predictions forecast an intriguing year ahead:

6. “Food will be the new medicine.” —AmisReklaw 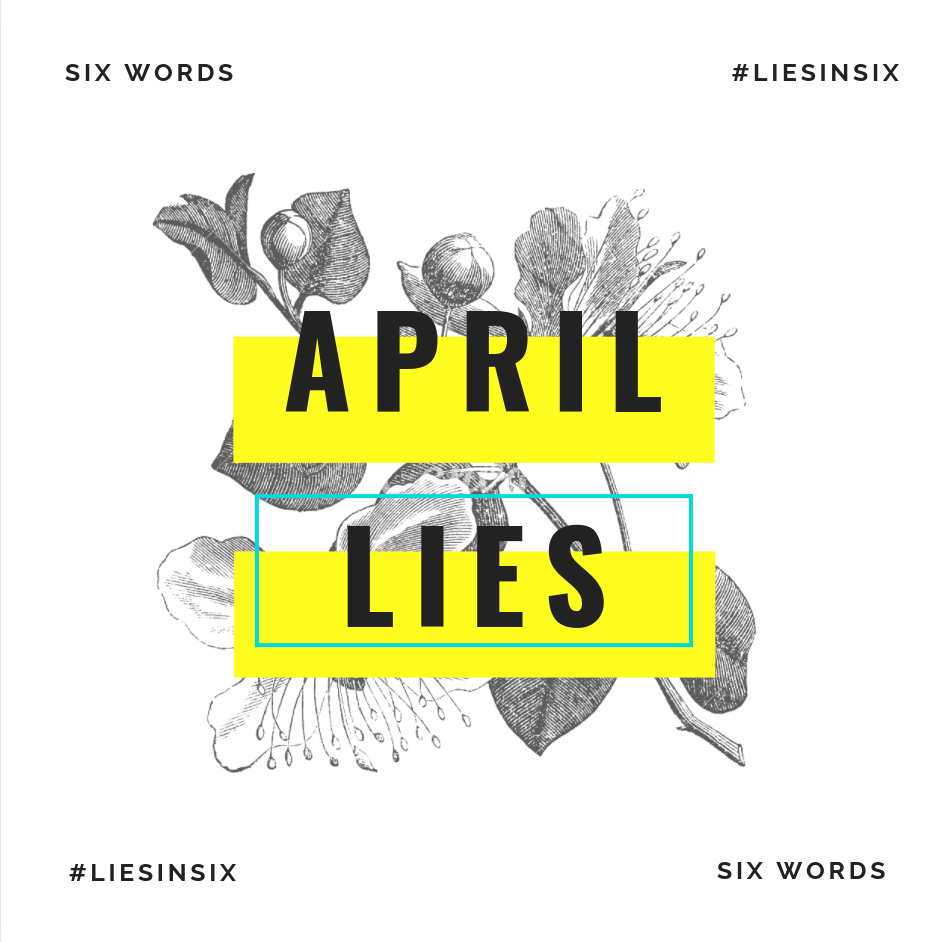 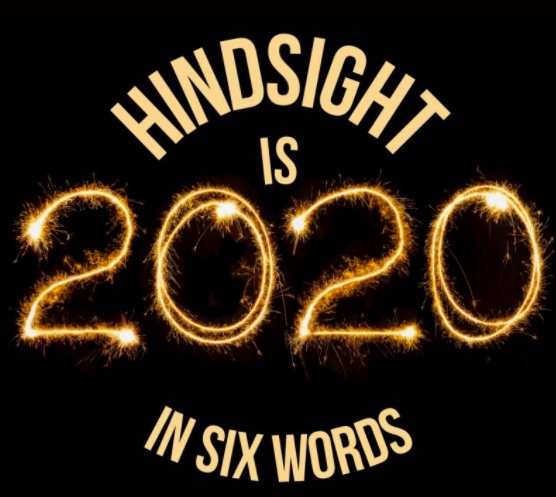 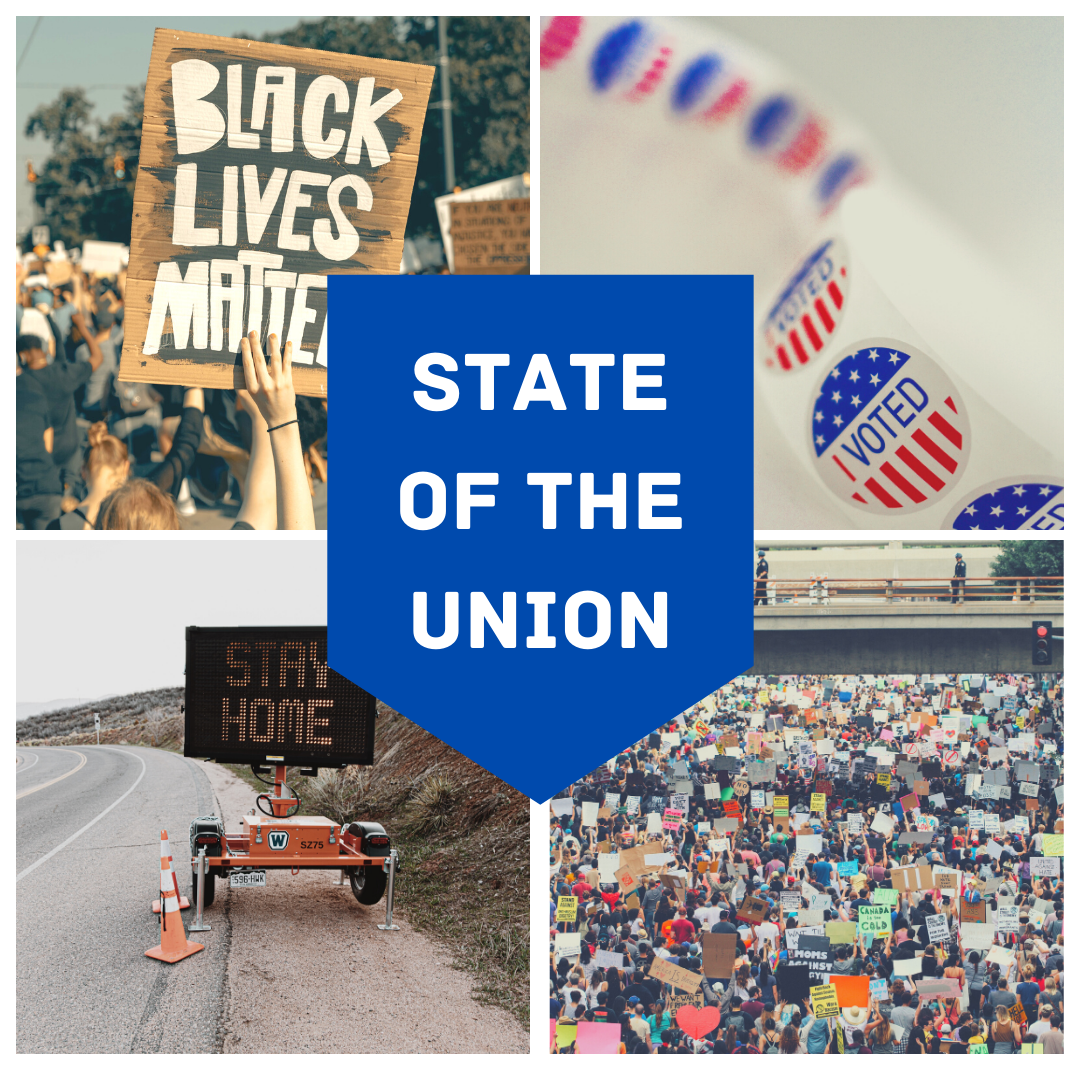