Best of the Fest: “Write a #SciFi Story in #SixWords.” #SixWordSciFi Our second challenge of the Six-Word Festival on Twitter, “Write a #SciFi Story in #SixWords” transported us to many different dimensions, including a very special place in the Twitterverse…Trending! George Takei led the way with, “Scifi’s greatest enemy: Twilight’s sparkly vampires.” And Rick Springfield showed his other-worldly side with his Six Words, “Jesus returns aboard an interstellar cruiser.”

The tweets came in at warp speed! Here’s our Top Six list:

They said they came in peace. #sixwordscifi

They said they came in peace. #sixwordscifi

Make sure to follow @SixWords to see who won the sci-fi round! Come back tomorrow (June 5th) for more fun with Rob Delaney, Sesame Street, and BabyCenter! We’re getting an early start—the action resumes at 10:30AM EDT! 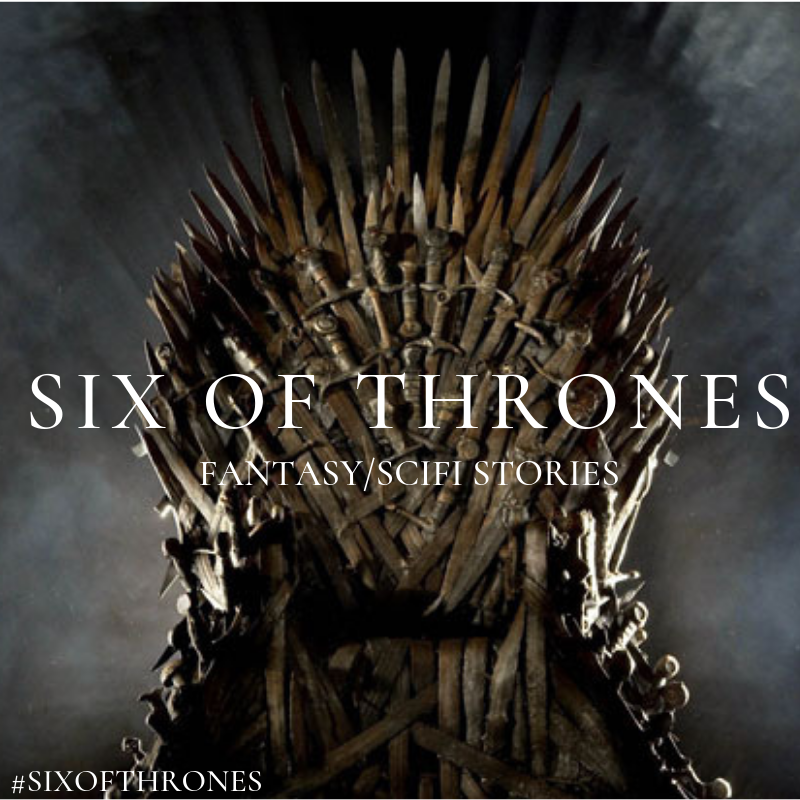