Memoirist of the Month—November 2017: Amy Nealon

“If you had told me that someday I would have contributions in two wonderful books, Crush and Six Words: Fresh Off the Boat…I wouldn’t believe it was true. I’m still blown away by that. It’s an absolute Sally Field moment for me I keep replaying in my mind.” You don’t have to write professionally to have a writer’s heart. Amy Nealon, whose profile name is FKA_Liza, is approaching 800 memoirs since joining us in 2015. Her thirst for creative expression is as rich (“Youth’s verve found within our wrinkles”) as it is vulnerable (“Little girl dressed in woman’s clothing”) — often served with humor  (“I’m a hoarder of tired phrases.”), and her beverage of choice (“I’ve a monogamous relationship with wine”). We were delighted Amy spoke at our at Skylight Books event for Six Words Fresh Off the Boat to share the personal backstory that strikes a chord regarding immigration: “Buried his accent, buried his identity.” Congratulations to Amy as our Memoirist of the Month for November 2017. Discover what draws her to storytelling as she answers our Six Questions:

How did you first hear about Six-Word Memoirs?
My best friend, Chelsey (ChewyD2) introduced me to SMITH and Six-Word Memoirs. Because of all the positive experiences she’s had on Six-Word Memoirs, I decided to give it a go. I was starving for a creative outlet, but too shy to have her know I was writing — because she’s a proper writer, and a good one at that, and I’m not. Silly of me, but I wanted to know if she ever liked something I wrote, it was on its own merit and not because it was me. So, I came up with the profile name, Lizasighs, based on a song by The Jam, and started writing. It was a whole year before I could confess. As it happened, we were both going to have contributions included in the book, Crush [Ed. note: the book in which a selection of stories from our SixContest were published alongside longer essays about celebrity crushes]. If she saw my name next to a Six about Mr. Darcy (“Oh to be Mr. Darcy’s shirt”), she would immediately know it was me. I’m happy to report she wasn’t upset I had kept this “secret” from her—a bit mystified, but not upset. She also liked some of my Sixes before she knew who really wrote them.

When did you start writing and what have been turning points in your creative life?
I was a fairly prolific journal and poetry writer in my late teens and through my twenties. A quote by Plato is printed on a favorite coffee mug of mine: “At the touch of love, everyone becomes a poet.” And I truly believed it; although it wasn’t so much love that got me writing, but heartbreak. On a move to England in 2005, I brought notebooks filled with my writings, ones that were packed away in a loft until I could get permanently situated; that permanence never came to pass and back to the U.S. I came. Unfortunately, my notebooks never made it back; I often joke that my best writings are lost somewhere in England. I gave up writing for a long time after that. I did mess around with a book idea that I had carried around for a while — made it as far as a title and an outline before I became overwhelmed with the whole process. Life somehow got in the way.

My writing on Six-Word Memoirs is the most I’ve done in a decade. I’ll always be grateful for this incredible outlet. I tend to hop on in the mornings to read the Editor’s Picks while I’m trying to wake up. There are times when there is this rush of ideas that I have to write about; then times when my creativity, my thoughtful side, needs to hibernate. I’ll go quiet briefly, then bounce back refreshed and wanting to see what’s going on with everyone. I didn’t anticipate how much I would love the SixContests. I’m competitive to a degree, so I’m always dying to know which contributions made the top Six. I’ll always remember the first contest I participated in, SixContest #48,“Six-Word Tribute to an Inspirational Woman.” On the day after I joined Six Words, I submitted “My grandmother proudly wore combat boots” and my first backstory. I felt like I’d won the lottery when my Six was the #1 favorite. I’d be lying if I said I didn’t do a little victory lap around the living room. But beyond the outcome, these contests always have a way of getting my mind moving in a different direction, which I truly appreciate.

Which authors do you enjoy or admire, including writers on Six-Word Memoirs?
I am an unapologetic lover of all things Jane Austen.  Other favorites include: Nick Hornby, C.S. Lewis, Maeve Binchy, Alison Weir, Dorothy Parker, L.M. Montgomery, Nora Ephron, Tina Fey, and Carrie Fisher.

I didn’t anticipate connecting with other community members. After I got over “putting myself out there” and started commenting, I found many kindred spirits on this site I would have never met had I let my shyness get in the way. I gravitate to Sixers who write with heart and humor; those who nail that for me include: ChewyD2, J3nny, JRE23, Oh_Skinny, NeilSlevin, JohnBigJohn, Neesha101, jl333, CanadaGoose, canadafreeze, tagishcharley, BanjoDan, zsuzsu, and Loon. Lot of favorite writers I’m forgetting here—please forgive me. “Buried his accent, buried his identity.”

Can you share a favorite Six-Word Memoir, or other story of yours on SMITH and tell us why it’s meaningful to you?
My favorite personal memoirs happen to be about my grandmothers — the memoir I mentioned previously, and “I’m forgetting how lovely you felt” about my other grandmother. Both were written from completely different places in my heart, but I was proud to pay tribute to both these women I loved dearly. In terms of moments, if you told me once upon a time that someday I would have contributions in two wonderful books, Crush and Six Words: Fresh Off the Boat, I would literally have laughed in your face. I wouldn’t, couldn’t believe it was true. I’m still blown away by that. It’s an absolute Sally Field moment for me I keep replaying in my mind.

When you’re not writing, how do you spend your time and what do you enjoy doing?
I’m an inside sales and customer service manager for a motion and control company. I’m also obtaining my Certificate of Achievement in Human Resource Management. In a previous life, I’m certain I was a hermit crab, so being home with my husband, gardening (brown thumb and all), reading, cooking, baking, and having a bit of wine in the evening tops the list. I love getting together with family or girlfriends for a good old-fashioned chin wag. I’m a very proud auntie and love spoiling my youngest nephew and niece. I enjoy annual trips back to Ireland with my husband and love traveling in general. I’ve been told that I’m all things Christmas, which I won’t disagree with. [Editor’s Note: read “A love story within each ornament” and you’ll agree]. And, oh yeah, I enjoy having a bit of wine.

Finally, Amy Nealon, what are your Six Words for today?
“Wouldn’t trade this life for anything.” 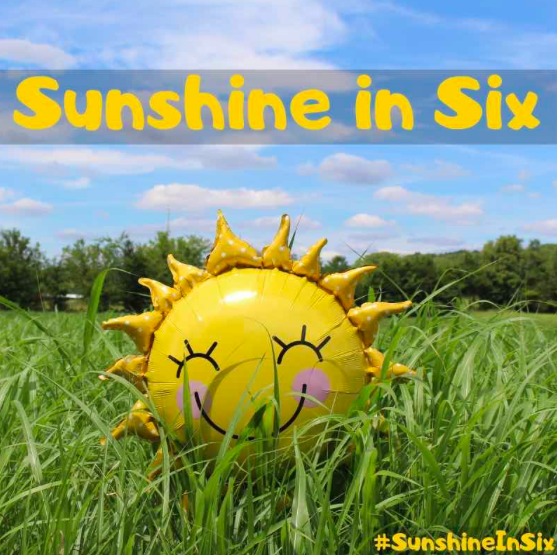 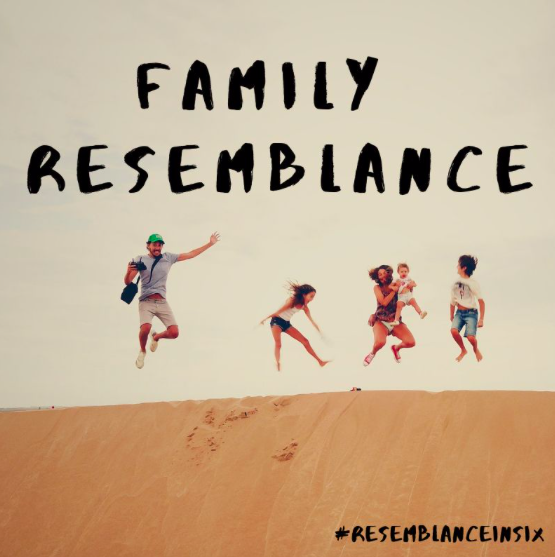