Classroom of the Month: Shannon Lakanen’s First-Year Writing Class at Otterbein U. 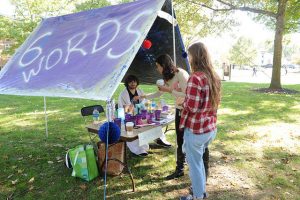 This fall Shannon Lakanen, head of the English Department at Otterbein University in Ohio, used Six-Word Memoirs in conjunction with the university’s “common book.” The Common Book is a program in which all first-year students read the same text as a way to unify the incoming class. This year’s book, Just Mercy by Bryan Stevenson, dealt with “mass incarceration in the U.S. and the inequities surrounding the prison system,” according to Lakanen. The book tells the true story of the author as a young lawyer and his defense of a man who has been wrongly convicted of murder. 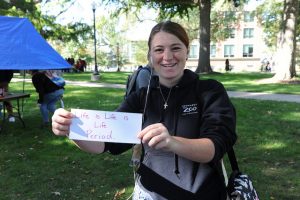 Lakanen started using Six-Word Memoirs in the classroom seven years ago, and has been teaching creative writing with a focus on creative non-fiction and memoir at Otterbein University in central Ohio for fourteen years.

Her First Year Seminar class acted as an introduction to college for her students and focused on the themes of creativity and social justice. In order to teach the form, the students read our newest book Six Words Fresh off the Boat: Stories of  Immigration, Identity & Coming to America, and founder Larry Smith visited her class to talk about the mission of Six-Words. 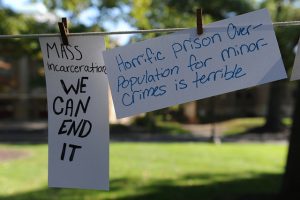 The class then displayed their Six-Word stories at a festival for the common book. They wrote “six-word reactions to what they hadn’t known before and  pleas for changes to the system,” said Lakenen, and students offered their own personal Six-Word Memoirs, too. Many of the attendees were campus visitors, and a number of professors brought their entire classes to participate. 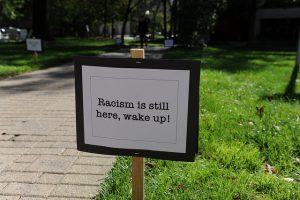 “Rich get richer. Poor get incarcerated.”

“The opposite of poverty is justice.”

“[Six-Word Memoirs] is a great form because it’s deceivingly simplistic and sounds like an easy thing to do, yet incredibly difficult to do well,” says Lakenen. “The form of writing offers a low stakes way to experiment with how they express themselves and how they voice their story, while giving students a chance to really focus on the nitty gritty of a sentence.” 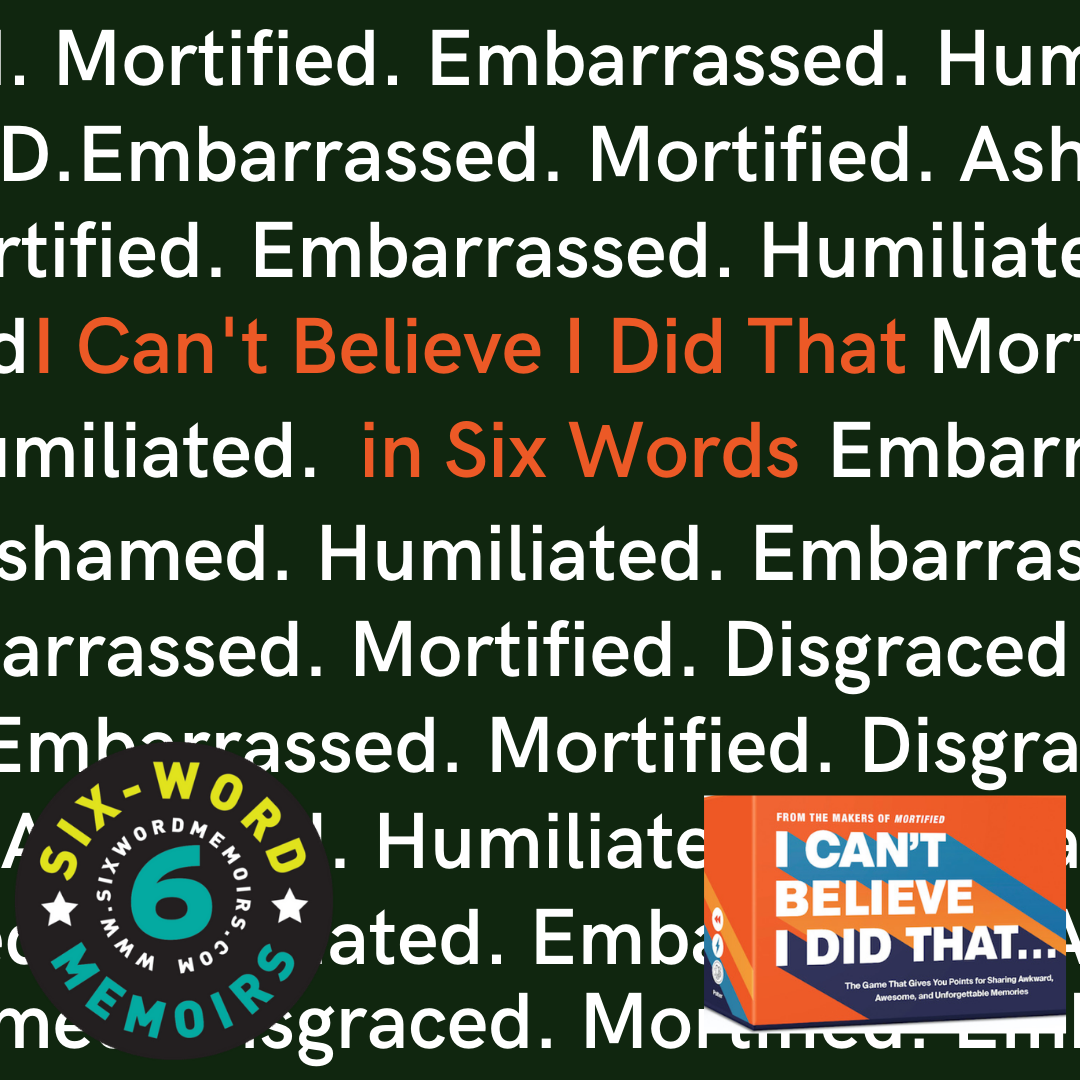 Top “I Can’t Believe I Did That” in Six Words