Hear about all the parties, contests, special projects, and our favorite stories from the site.
Newsletter
Login Logout Profile
Six Words keeps rocking distance learning. Read about our latest Classroom of the Month.

When Tabitha Cooper, an English teacher at Metamora Township High School in Metamora, Illinois, first came across Six-Word Memoirs through a fellow educator, she knew at once that it was a project she had to pursue with her students. 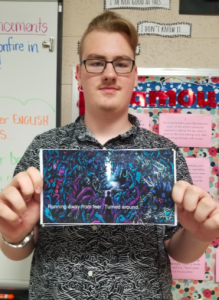 Before introducing the Six-Word Memoir to her students, Cooper first led them through a reading of another powerful memoir, The Year We Disappeared, co-written by the father-daughter pair of Cylin and John Busby. “We talked a lot about tone and word choice, and about how these two points of view are so different.” Cooper then presented the idea of the Six-Word Memoir to her students. She continued her discussion on point of view by showing examples from sixwordmemoirs.com and asking her students to interpret the story behind each memoir. Cooper even shared her own powerful memoir about her mother’s passing. Then, she asked her students to consider: “What event in your life got you to here, and how can we tell that in six words.” 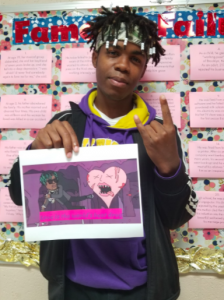 The framework of a short, six-word sentence helped Cooper to sell the idea to her students. “I felt very passionate that they had a story to tell, but I know for a lot of them, they struggled with telling all of it,” says Cooper, “So I thought—we’re going to start with six words, and we’re going to let people read it, and they are going to say: I want more.”

And in her own words, the students truly, “went all in.” They told of conflict, both within their families (“Children shouldn’t have to raise themselves” –Cheyenne N), and within their own minds (“The voices won’t leave me alone” -Samantha R). They taught us how to be brave (“Running away from fear. Turned around” -Jack K) and how to be the bigger person (“You hate me? I forgive you” -Dakota W). They wrote memoirs of loss (“The memories from him are gone” -AJ L), while still remembering to look on the bright side (“You can’t enjoy sun without rain” -Will D). 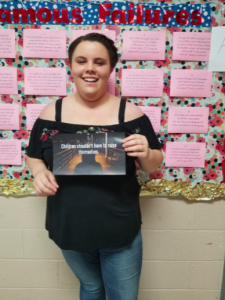 Cooper proudly displayed these results on her classroom bulletin board and had her students’ memoirs shared on school social media accounts. However, she didn’t stop there. Cooper then decided to ask her students to share their memoirs in front of the class. She recalls one student in particular who struggled with several personal and academic issues. When it came to the Six-Word Memoirs assignment, he felt so impassioned that he was the first student to turn in his memoir. However, Cooper still didn’t know what would happen when she asked students to share their memoirs aloud. “I was worried that people would not tell their story. But then he got up, and then everyone got up.” 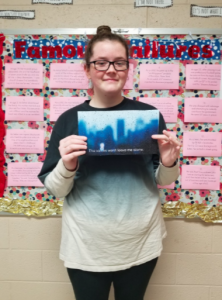 In front of the whole class, some nervously, others with more confidence, each student shared a story. They described growing up with mothers battling alcohol addictions, surviving terrible car accidents that left them with permanent damage, and moving states to escape the abuse of their stepfathers. As one student after another bravely shared his or her story, Cooper discovered that Six-Word Memoirs was more than just another assignment. “I just realized that this wasn’t my project. This was their project.”

For Cooper, it is not only about seeing her students succeed when presented with a difficult task, but also seeing them come together. “When peers see what one another have been through, it builds this tight family relationship. And for me,” she adds, “I have been incredibly blessed to have these kids.” 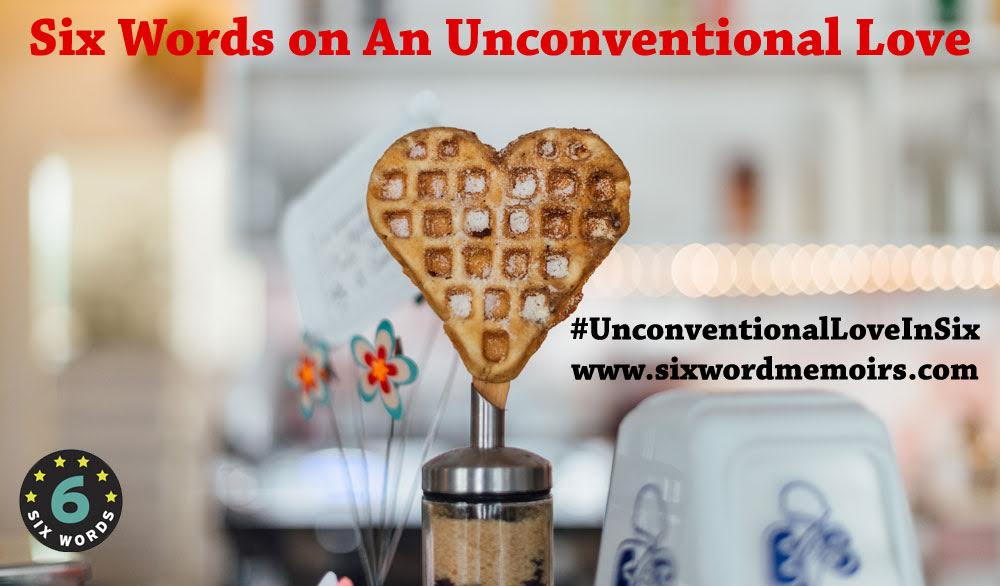