Week Seven’s contest celebrated the iconic writer and comic book legend, Stan Lee. In honor of his 91st birthday and the beloved superheroes he has helped create, here is our Top Six List from last week: “DUCK DYNASTY” by Dave Nelson – gadgetcat is licensed under CC BY 2.0

In Week Eight, we ask you to share Six Words about a family that continues to generate headlines. A&E’s “Duck Dynasty” follows the lives of the Robertson family and their highly successful Duck Commander, a Louisiana-based duck call business.

Since the show’s premiere back in 2012, the antics of these self-described “rednecks,” with their distinctive beards and accents, often masks a clever, hilarious clan. Also masked are their controversial, largely offensive beliefs, which off-script have turned them into unexpected champions of free speech. Advising men to marry teenage girls, warning society against the evils of homosexuality and starting their own gun line are but a few of their recent revelations.

In some ways, they’re just your average family—a protective father, a doting mother, and matching camouflage outfits. And, of course, there’s nothing a hunting trip can’t solve.  Now it’s time to share your thoughts. Whether you love ’em, hate ’em, or just don’t know what to think, give us your Six-Word take on “Duck Dynasty” and the Robertson family.

Submit your entry in the comments below, on our Facebook page, or tag us on Twitter or Tumblr! 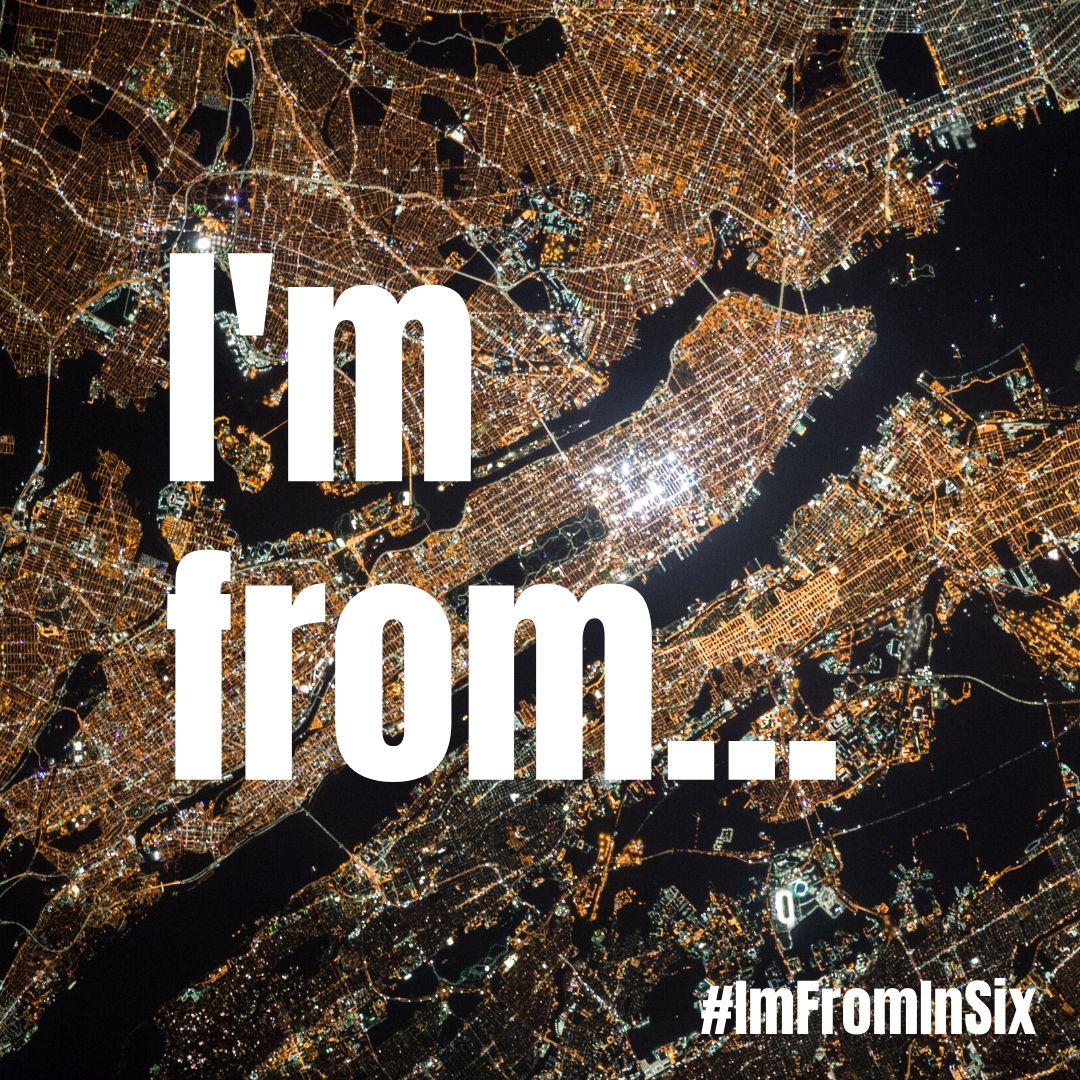