Hear about all the parties, contests, special projects, and our favorite stories from the site.
Newsletter
Login Logout Profile
Six Words keeps rocking distance learning. Read about our latest Classroom of the Month. There is no finer way to connect than through laughter and Robin Williams was a master at indulging this human delight. As people immediately reeled from the shock of his untimely death at age 63, reportedly a suicide, our community turned to Six-Word Memoirs to grapple with the unbelievable news and share their personal responses. Many quickly got to the heart of what made his death so shocking—that depression seemingly led to that point of no return.

It’s almost inconceivable that the man who delivered humor with such intensity, and who conveyed passion like no other, could not maintain that zest for life when he needed it most. But, as Sixer marymc was quick to tell us, “Depression doesn’t care who you are.”

The memoirs shared have expressed sorrow over his passing, gratitude for his legacy, and honor a man who touched us all. Here are a handful of the incredible Six-Word tributes to Robin Williams, many with touching backstories and comments. May he forever rest in peace.

“And all of Ork silently mourns.” –Steve__Anthony

“No genie could grant his wish.” –lillybrook

“My farewell: Robin was a genius.” –NumbrOneAunt

“The vulnerability of genius is paper-thin.” –canadafreeze

“And you will contribute a verse.” –Believe 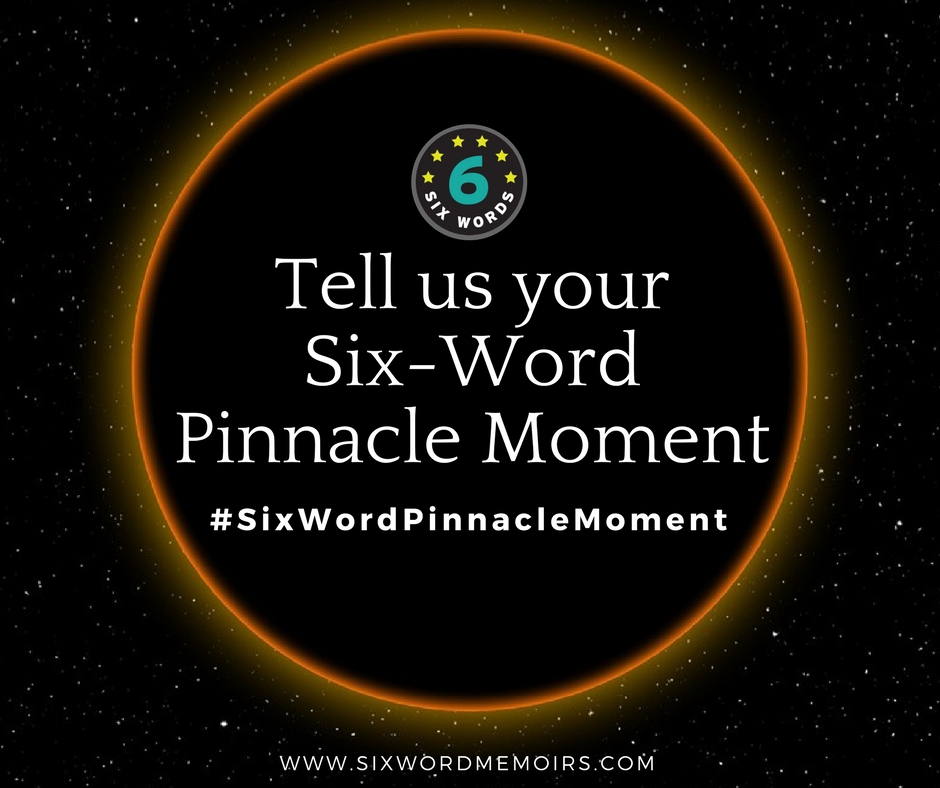