Baratunde Thurston, a New York Times bestselling author and all-around digital rockstar, issued one of today’s Six-Word challenges during the Six-Word Festival on Twitter: “What you’ll miss about Mayor Michael Bloomberg” — a prompt that was at one point the #1 trending topic in the United States.

Baratunde delves into what made this tweet so perfect in a post on Baratunde.com, as well as a number of trends he saw about what we’ll miss about Hizzoner, from stop and frisk to Big Gulps, attempts at a benign dictatorship and a bilingual tongue.

Here are a few more of Six-Word editors’ favorites—a Top 6 list, of course.

Thanks to Baratunde Thurston everyone who got into this political Six mix, and follow @sixwords for real-time updates about new Six-Word challenge 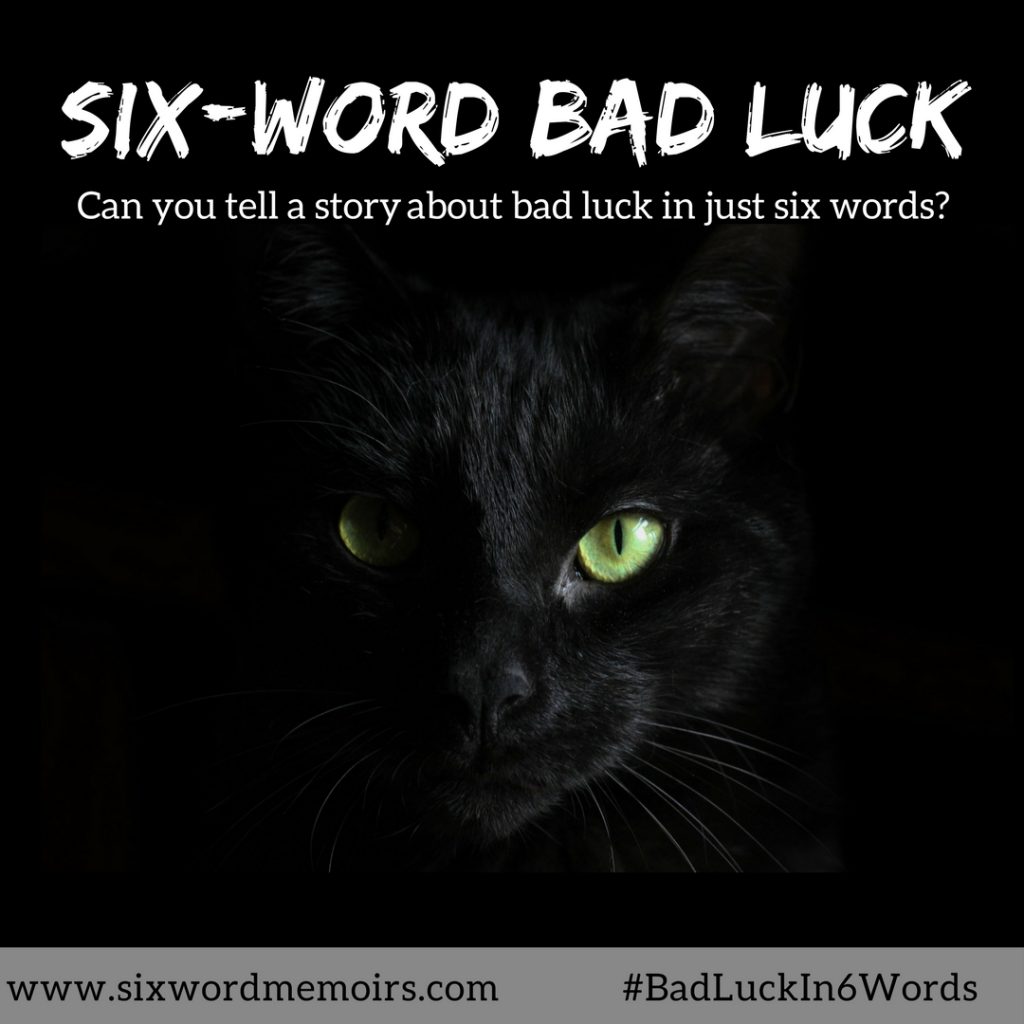